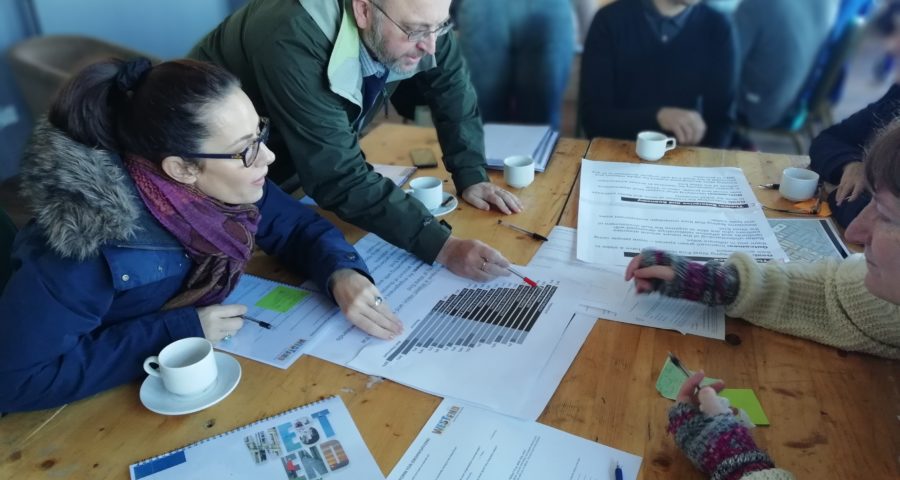 Press Release: 09/11/18 A new plan to improve the lives of people in the West End of Morecambe has been officially launched. West End Million (WEM) have developed the plan for future work which was launched at The Alhambra when West End organisations and groups were invited to find out

END_OF_DOCUMENT_TOKEN_TO_BE_REPLACED 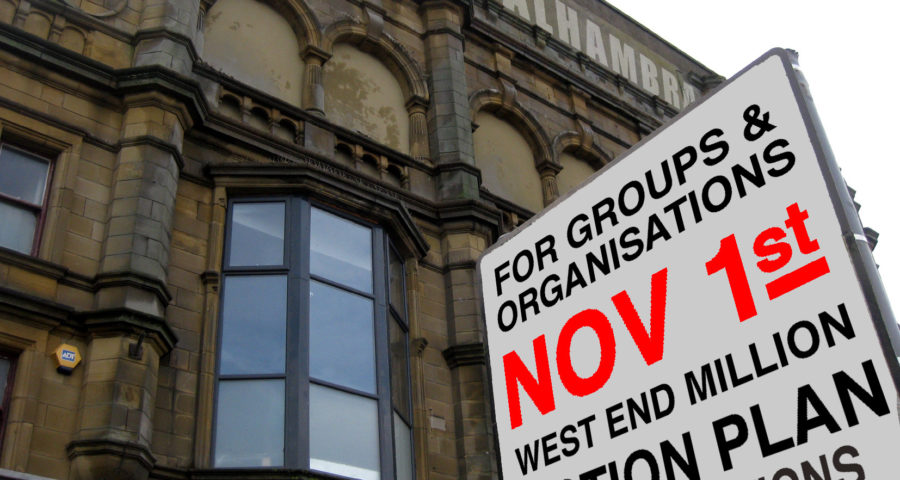 An invitation to groups and organisations that are based in or who deliver work in the West End.  The West End Million is holding a conversation drop-in to introduce and look at its new Action Plan. The drop-in will take place between 11am and 2pm on November 1st at the

END_OF_DOCUMENT_TOKEN_TO_BE_REPLACED 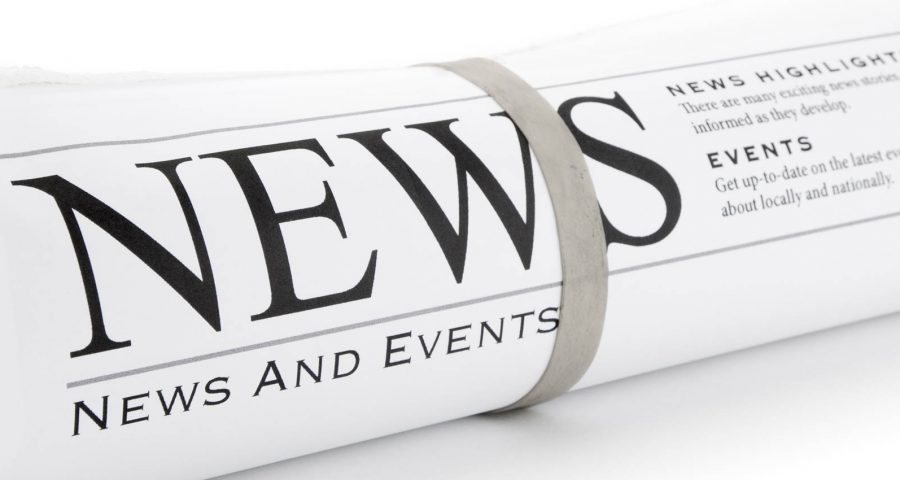 We will be organising a special ‘partner event’ for groups and organisations in the area who consider they may share the goals laid out in our Action Plan or who are well placed for potential commissions. This will be to collectively share what initiatives we are all looking at as