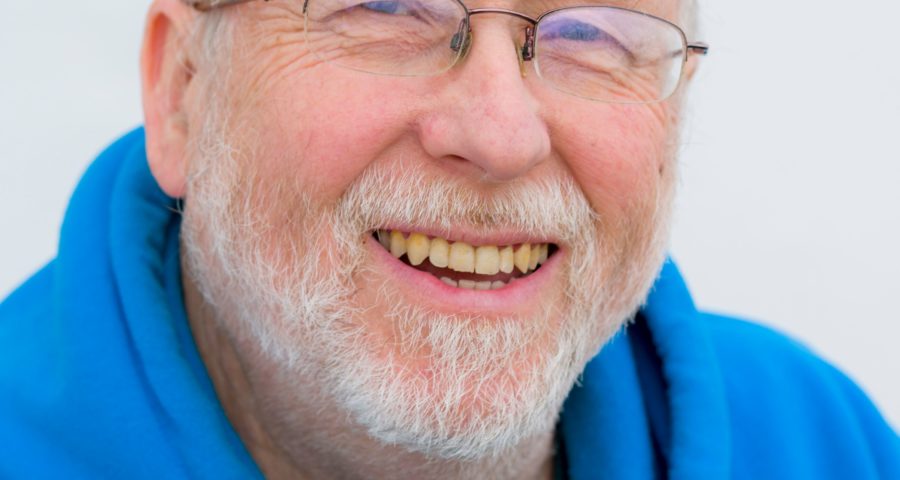 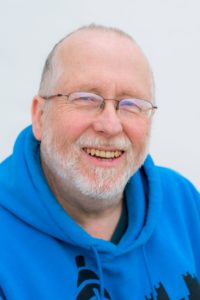 Working together with other agencies and partners to improve the lives and well-being of people in Morecambe’s West End is a key priority for Chris Price, the new chair of West End Million (WEM).

Chris has lived in the West End since 2011 and joined WEM two years ago. WEM was formed after the West End was awarded £1 million of National Lottery money from the Big Local project (administered by Local Trust) to invest in improvements for all residents.

“It’s not the spending power of £1million that makes WEM significant,“ Chris said. “It’s the plan the partners have worked so hard to produce, our will to realise its goals and the co-operation we can secure from strategic partners.” “Although WEM, like other Big Local groups, is governed by processes and protocols, it has the freedom to establish its own goals and aspirations.”

He said what makes the West End truly special is the vision of its residents and their determination to see it prosper.

When not chairing WEM, Chris works from home providing design work and software support and is on the board of Lancaster Music Festival.