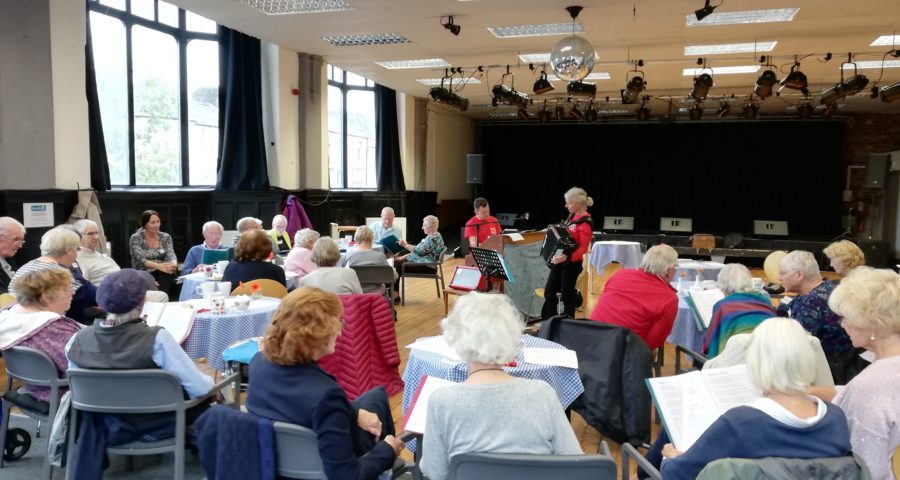 West End Million (WEM) has funded two Morecambe choirs to the tune of just over £1,000 recently. 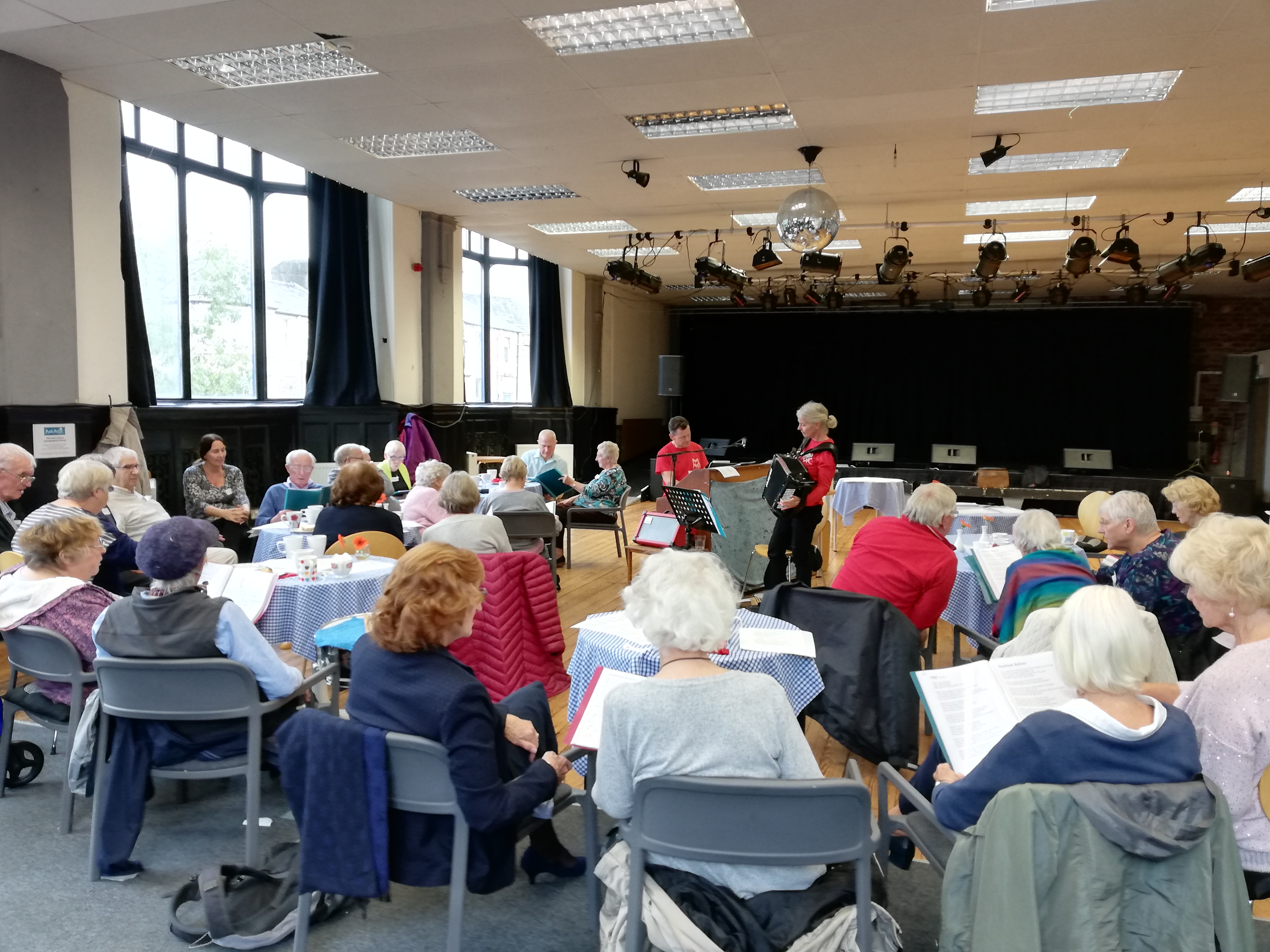 West End Community Choir, which meets on Thursdays at 6.30pm in Stanley’s Community Centre, started in September to inspire confidence among its members and to help those facing social isolation.

“The main focus of the choir is to enhance and improve our mental health through community singing, get to know new people and get us talking and express our feelings in a positive way,“ said Louise Stansfield who helped to set it up.

Occupational therapist, Helen Pattison is the choirmaster. She’s the lead singer with the Intensely Staring Cats and has experience of singing and running similar choirs.

The West End Community Choir welcomes anyone aged 16 plus and sings a variety of songs from Cher to The Spice Girls. It is currently practising Christmas carols and songs.

Anyone interested in joining the choir should call Robyn Thomas on 01524 410076 or pop in to Stanley’s in Stanley Road, Morecambe on Monday, Wednesday or Friday 9am-3pm.

The Seagull Cafe, a community singing group for the over 60s, meets every Tuesday afternoon at More Music in Devonshire Road and has used its funding to buy comfortable chairs for its members.

The free sessions are part of an arts and health project at More Music and particularly focus on improving mental health and well being, developing friendships and combatting loneliness.

The sessions involve socialising, tea and scones, singing songs old and new, led by a pianist and accordionist. Their repertoire includes The Everly Brothers, Abba, Fats Domino and Ray Charles, as well as some more traditional Forties and folk songs.

“Joining in with singing and music is easier than you think, the group is fun and informal. As part of an arts and health pilot project, we are exploring just how singing and enjoying music together can help all of our health and happiness,” said Anna Daly who runs the Seagull Cafe.

WEM was formed after the West End was awarded £1 million of National Lottery money from the Big Local project(administered by Local Trust) to invest in improvements for all residents. One of its priorities is to improve the health and wellbeing of people in the West End of Morecambe.